Tips on hurricane & flood insurance for your home

For homeowners in the path of a Hurricane — or even outside of it — it’s likely too late to add appropriate storm insurance just few days before impact. 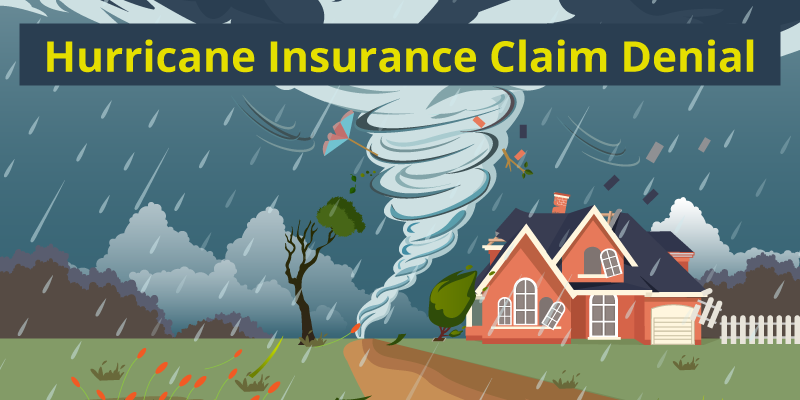 How does flood and hurricane insurance work for homeowners?

For homeowners in the path of a Hurricane — or even outside of it — it’s likely too late to add appropriate storm insurance just few days before impact. Home flood insurance policies mostly require a thirty day waiting period while wind insurance typically comes with a 15 day waiting period. While there’s a chance that homeowner’s and car insurance policies can still be modified, those changes typically aren’t allowed once a hurricane watch has been issued by the National Weather Center.

Here are some common questions asked by clients while buying new homes.

Homeowner's insurance policy does not cover damage to a home caused by flooding. A homeowner must have a separate policy to cover flood-related losses, defined as water traveling along or under the ground.

Most such policies are underwritten by the National Flood Insurance Program, which is a part of the Federal Emergency Management Agency. The program was created in 1968 to eliminate the lack of availability of flood insurance in the private market and bring down the demand for federal disaster assistance. It also has provisions intended to reduce flood risks.

The National Flood Insurance Program’s receives its funding by the premiums and fees paid by its policyholders, supplemented by a little from the federal budget to help pay for flood risk mapping. Because this program serves the public, some folks insist that more of its funding for flood risk management should be borne by taxpayers.

A homeowner can buy a federal flood policy directly from the program or through a private insurer brokerage. Additionally, some private brokers sell their own flood policies on limited basis for properties that are overcharged by the federal program.

It is not an easy task to determine exactly how many homeowners have flood insurance. The National Flood Insurance Program had north of 5 million policies as of May 31. From these policies, approximately 69% are single-family homes and 21% are condominium units. In last few years, the number of policies has been lowering across the whole nation over concerns regarding the cost and an underestimation of the risks involved. Some of the counties hardest hit by Hurricane Harvey in 2017, for example, such as Harris (which included Houston Texas) have experienced very large declines.

With a National Flood Insurance Program policy, a homeowner can buy coverage on a dwelling up to US$250,000 and the contents of a home up to $100,000. It does not cover costs associated with “loss of use” of a home. These limits have been in effect since 1994 and are no longer high enough to account for the increase in the replacement cost of homes and the actual cash value of their contents. As a result, some homeowners buy additional flood protection from private insurers to make up for differences.

The National Flood Insurance Program is getting criticism over its underwriting and pricing of policies, which have resulted in a substantial debt. Basically, its premiums are not high enough to cover how much it pays out on claims and its other costs. Although Congress forgave $15 billion in debt last year, the National Flood Insurance Program still owed $20 billion to the U.S. Treasury. Presently, there is a bill in Congress that would fix some but not all of the problems with the program. If you have any questions about a homeonwer insurance on your new home it would be a good idea to speak with your REALTOR so that he or she may guide you in the correct direction.

Login or Register to save your favorite homes.